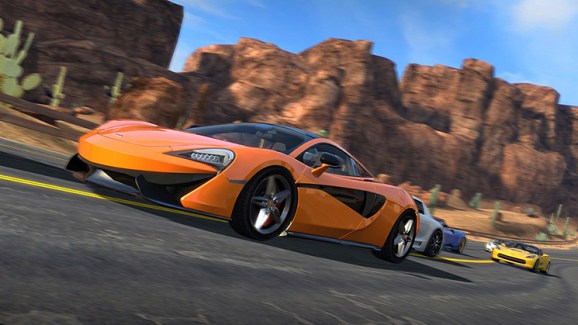 Anuman Interactive announced today that it is changing its name to Microids, a move signalling a big year for the French game publisher.

Microids will also be opening an office in Japan, a country that the company has found success in with games like the racing title Gear.Club Unlimited for Switch in 2017, which Microids notes was the best-selling racing game in Japan that year. This new office will also help Microids efforts to expand globally.

Microids is the name of a developer that Anuman Interactive acquired in 2009. The studio is perhaps best known for the 2002 adventure game Syberia.

“Our company name change will allow us to reinforce our positioning as a video game publisher willing to release ambitious titles on current and next gen platforms,” Eric Nguyen, vice president of marketing at Microids, told GamesBeat.

Five years ago, the company changed its strategy away from focusing on casual game for mobile to creating double-A experiences for consoles, like Gear.Club Unlimited. The new Japan studio could also aid Microids’ efforts in the retro gaming field.